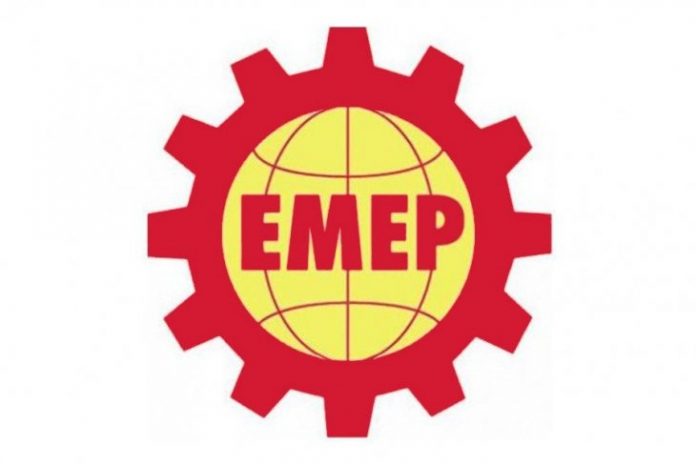 Turkey entered a hurried election period with a decision from the Presidential Alliance. Despite repeated protests since the beginning of OHAL (state of emergency) against antidemocratic conditions, Erdoğan ve Bahçeli took the erroneous decision of going to an election. This is a demonstration of how uninterested they are in a democratic election process and a democratic environment that reflects the will of the people.

With this decision, they demonstrate their complete disregard for rule or legislation in pursuit of a one-man and one-party government. Through this election, they hope to overcome the hardship brought on by their domestic and foreign policies. This is not possible! Those claiming that Turkey’s problems at home and abroad will be resolved with this election are once again trying to deceive the people.

Nevertheless, let it be known that the people are learning, through their daily experiences, about the destruction caused by the one-man, one-party state.

We call on the working class and all other oppressed and exploited classes to teach a lesson to the Presidential Alliance led by Erdoğan and Bahçeli, the architects of the policies that push the country further towards a dead-end. As of today, the fight to further democratic rights and political freedoms became a more urgent responsibility.